News
Announcements News Events
Great Success from the Biology Department of the Faculty of Science
27 December 2021 | 11:14

Prof. Dr. Leyla Açık evaluated the achievements."The International Biology Olympiad (IBO) is the world's leading biology contest for high school students. In our country, the Biology Olympics are organized and supported by TUBITAK (Scientific and Technological Research Council of Turkey) under the name of BIDEB 2202 Science Olympics. International Biology Olympics bring together students who are gifted or extraordinary. Biology Olympics have an encouraging role for students participating in the competitions to develop their skills and make a career as scientists. The International Youth Science Olympics is a competition in physics, chemistry and biology among children who are under the age of 16. Students studying in the field of biology, trained at Gazi University for the Olympics."

Prof. Dr. Leyla Açık stated that "science has great financial support in developed countries. Support is provided by both the state and wealthy institutions of the country. Countries have realized the importance of physics, chemistry and biology fields and have developed strategies towards directing talented young people to these fields. One of these strategies is to organize contests on these education fields for talented young people. The competition which began in the Eastern Bloc countries  and continued with the participation of students from many countries with the support of UNESCO, was was held this year for the 32nd time in Portugal. The contest was held online this year due to the pandemic. 304 students from 76 countries participated to the contest. Our national team member Tolga Atılır won a gold medal in the theoretical and practical exam."

Prof.Dr.Leyla Açık stated that, "I would like to thank TUBITAK, which appointed me to make programs and provide training for our students to receive theoretical and practical education. I have held this honorable position for six years. I have had the chance to mentor students during their undergraduate education. In order for young people to study in all branches, I met  valuable faculty members of our country and contribution so that they could become part of this process. I train private high school students at university and postgraduate level to increase their knowledge in their fields. Hereby, I contribute to their impact on the future of our country and then the future of the world. Within this framework, I would like to thank the  President of TUBITAK, Prof. Dr. Hasan Mandal, President of BIDEB, Assoc.Prof.Dr. Ömer Faruk Ursavaş, President of Department Prof. Dr. Murat Ekici, who allowed me to use the Biology student laboratory, our treasured faculty members who are from different universities that contributed to education, our instructors who won medals in the Olympics, my graduate students, our biology teachers who first discovered olympic students, and our parents who were the first teachers of our students." 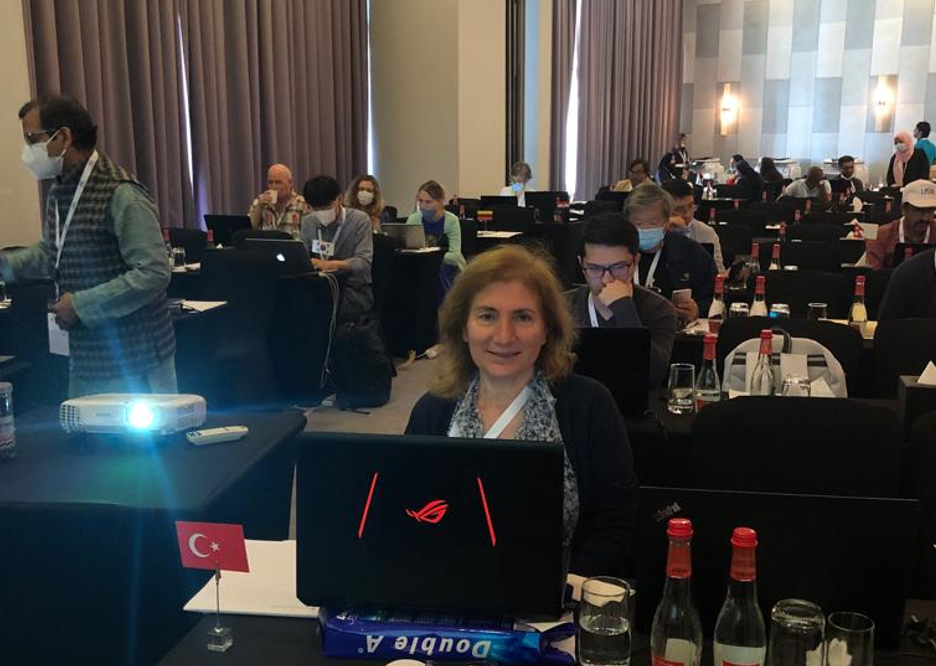 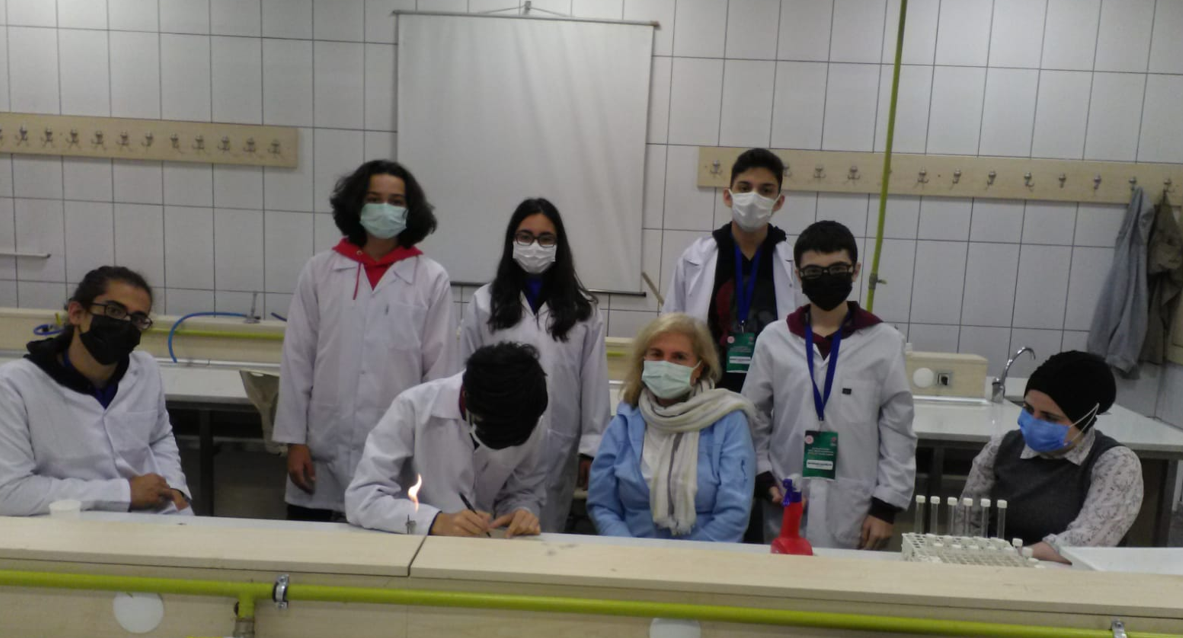 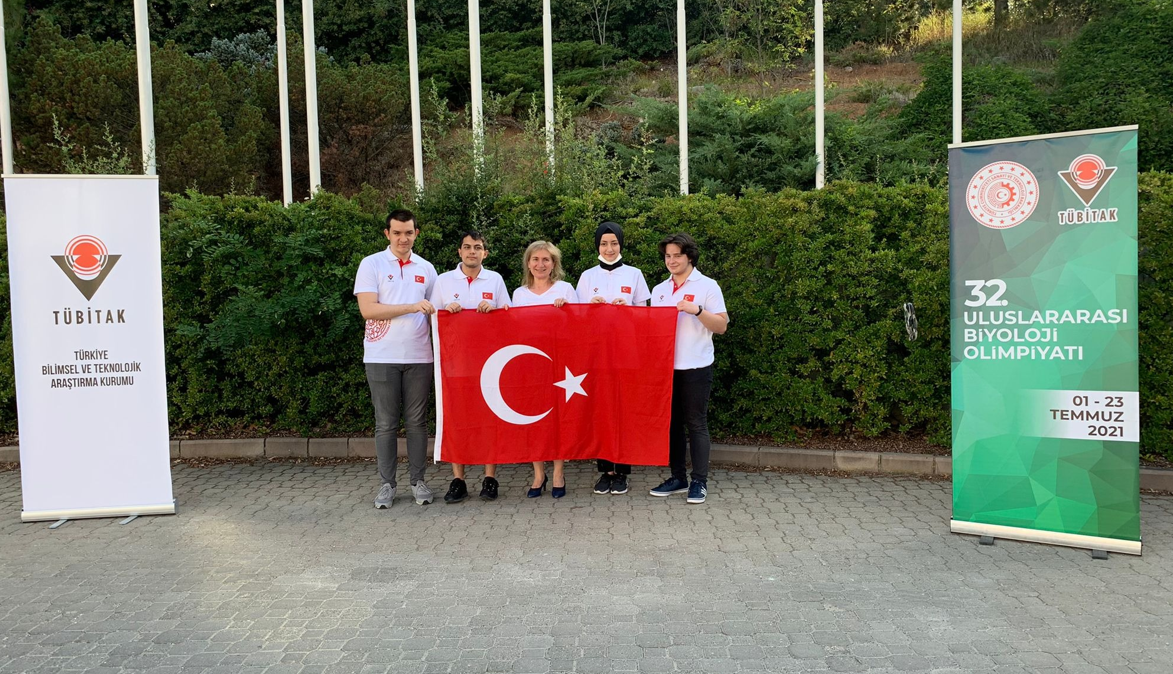 Great Success from the Biology Department of the Faculty of Science