Announcements
Announcements News Events
The Plectrum of the Desert, Neşet Ertaş is commemorated with his folksongs in Gazi University
13 May 2016 | 08:15

Neşet Ertaş folksongs concert is organized by Gazi University, Faculty of Education, Fine Arts Education Department of Music Education. In the concert, Turkish Folksongs Choir formed by the second year students were on the stage. 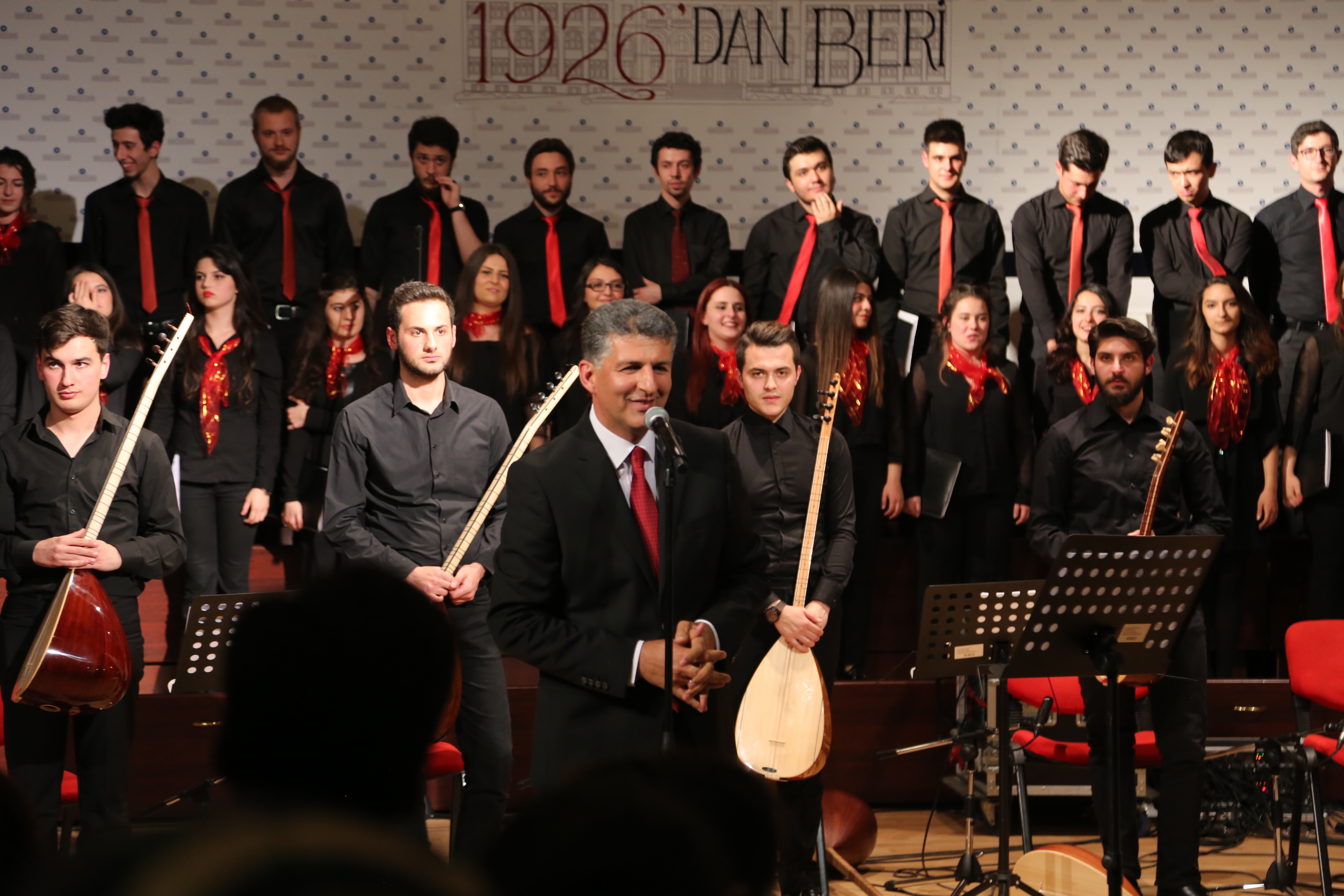 The guest of the concert was Nilgün Kızılcı who is an artist of Ankara State Turkish Folksong Choir and choir master was an instructor from the music department Assistant Professor Mehmet Akpınar. 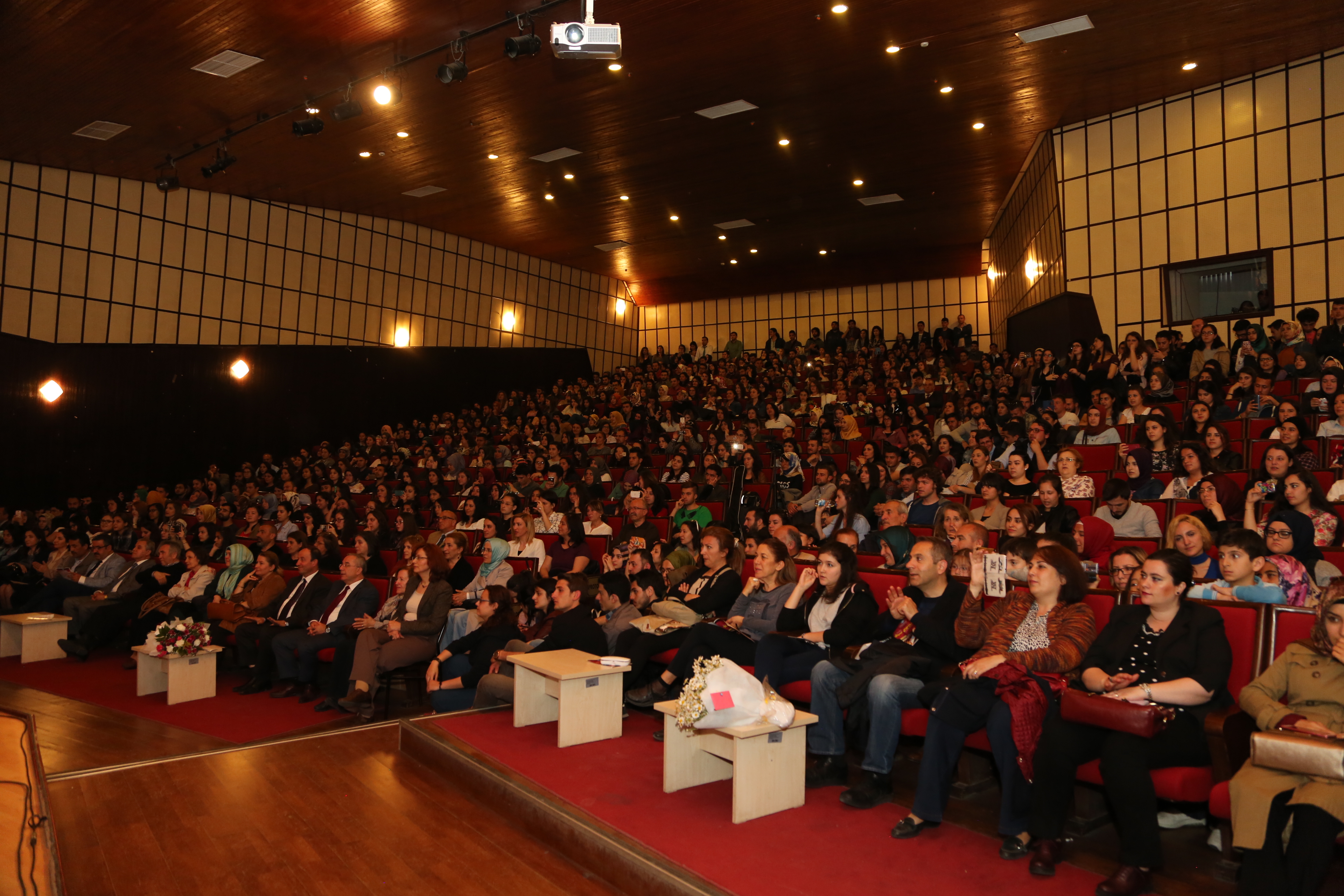 There was a great participation in the concert from every department of the university. Neşet Ertaş was commemorated with his best folksongs and it was also mentioned that his music life began by playing instruments in the wedding ceremonies. Nilgün Kızılcı, the guest artist, pointed out that she had the opportunity to be on the same stage with Neşet Ertaş and she performed the folksongs "Hasret Düştü Gönlüme", "Kurusa Fidanım". At the end of the concert, thanking the master of the choir Assistant Professor Mehmet Akpınar, she expressed that she had liked the folksongs choir a lot. In the concert, 15 folksongs of Neşet Ertaş were performed. 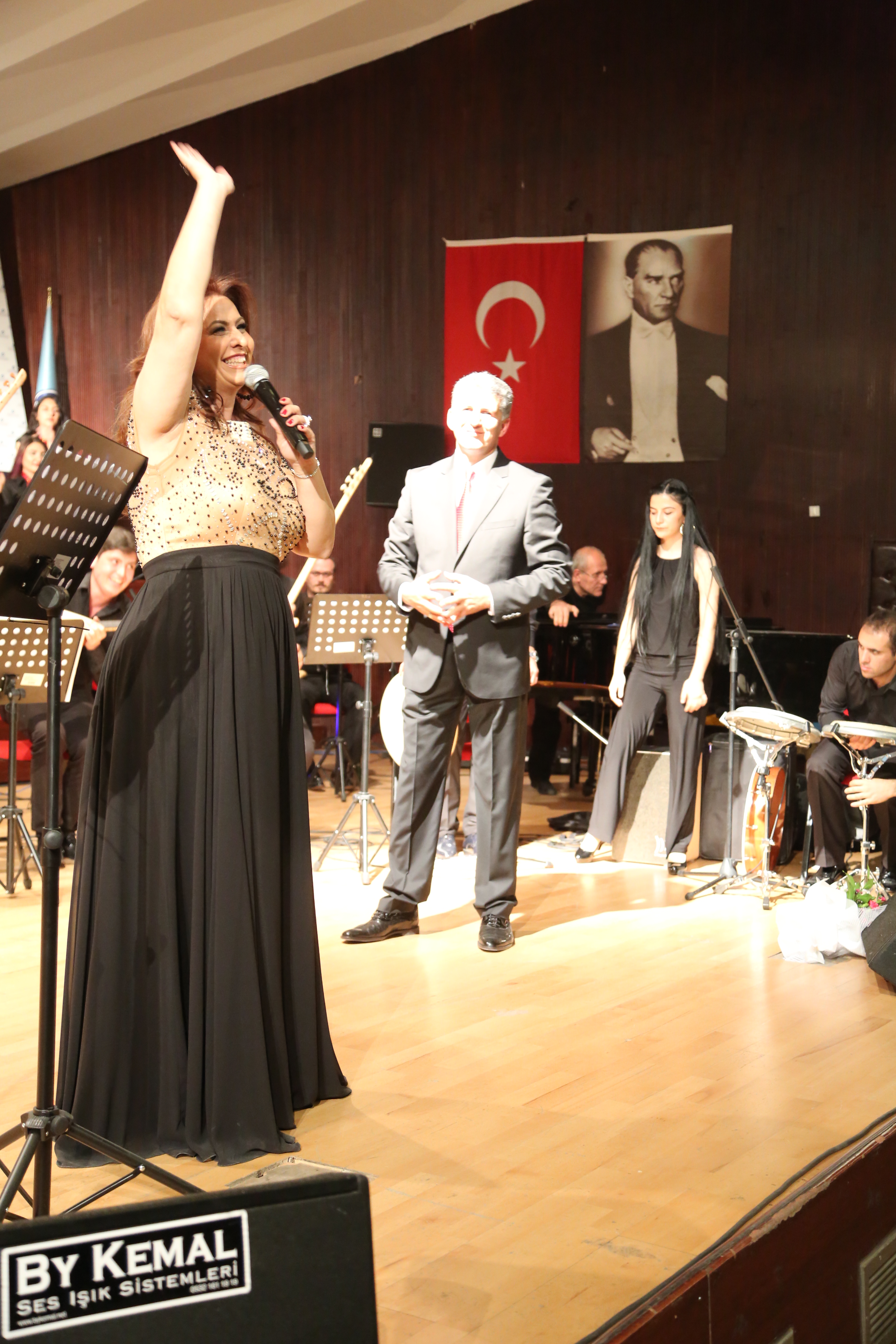 The concert allured the listeners. At the end of the concert, master of the choir Assistant Professor Mehmet Akpınar was given flowers by the vice-chancellor Professor Dr. Yusuf Özçatalbaş. 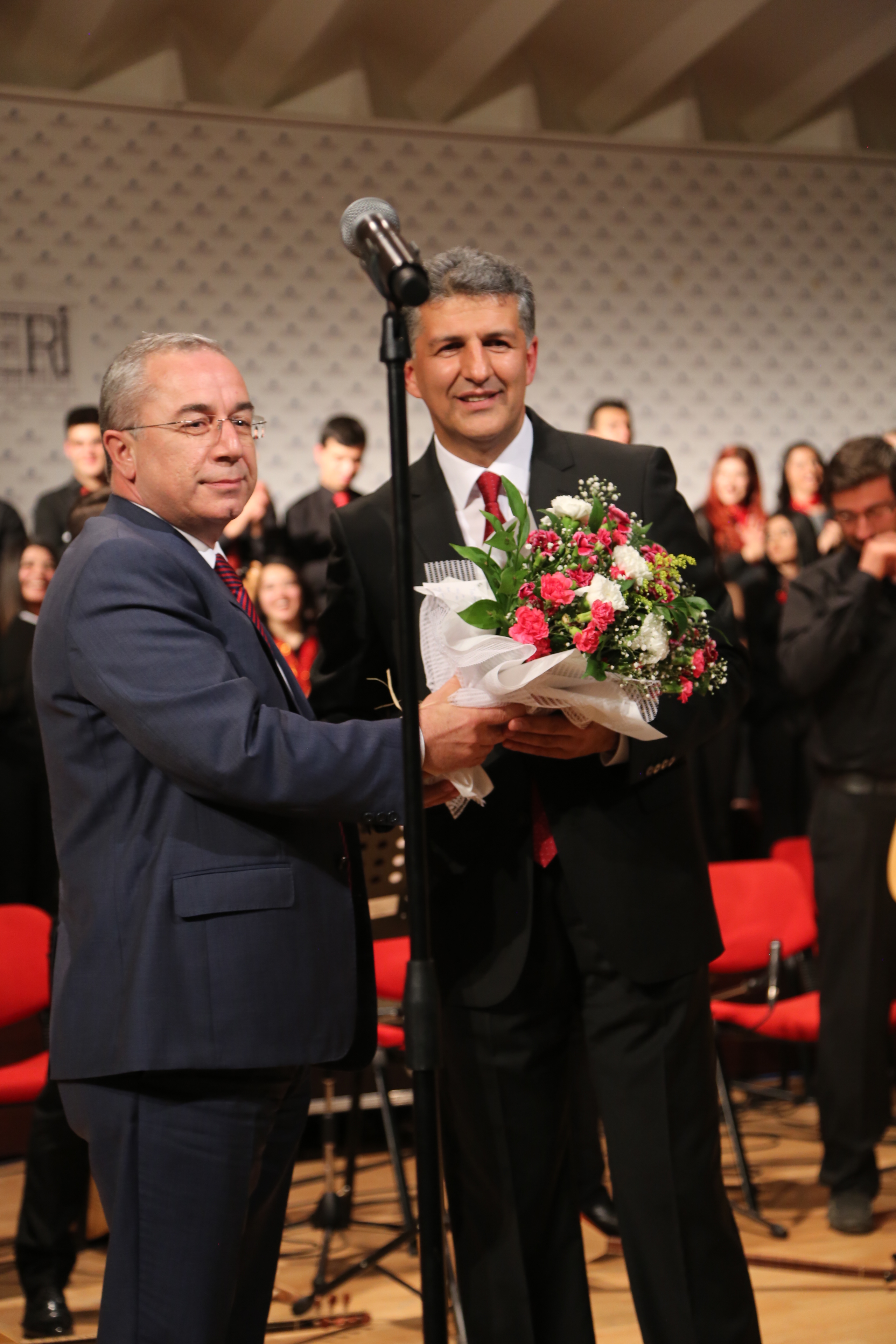 TUSAŞ/TAI LIFT UP/ LIFT UP+