Turquoise Team, which was established in the beginning of 2022 within the body of Gazi University Faculty of Technology, became one of the 4 teams that qualified to enter the tunnel among the 16 teams that made it to the finals in the TEKNOFEST Hyperloop Development Competition, which was held for the first time this year at Gebze TÜBİTAK RUTE, and became one of the 2 teams that could compete in the tunnel. Consisting of 15 undergraduate students from Gazi University and led by academic advisor Asst. Prof. Cemil Ocak, the team carried out intensive work and developed a vehicle with superior features.

With its multi-point traction and torque control, unique pneumatic and regenerative braking systems, precise position control in the tunnel with photoelectric sensors, uninterrupted communication and ground control interface that allows fully autonomous driving, the developed vehicle is a good example of interdisciplinary work in electrical-electronics, mechanical, manufacturing and computer engineering.

The vehicle, which must not stop before 160 meters and after 180 meters in order to get a full score as per the competition specifications, fulfilled the necessary tasks and travelled the fastest and longest distance and with its superior communication system, became the first Hyperloop vehicle that could perform all tasks autonomously in both directions.

Before the competition, the first test drive was conducted with Industry and Technology Minister Mr. Mustafa Varank and the President of TÜBİTAK Prof. Dr. Hasan Mandal. The team made a short test drive of 50 meters in the tunnel and received great recognition. The vehicle also attracted attention with its unique capsule design and received the Best Capsule Design award. The winners will receive their awards at TEKNOFEST, which will be held in Samsun between 30 August - 4 September. We congratulate our Faculty member advisor and all team members and wish them continued success. 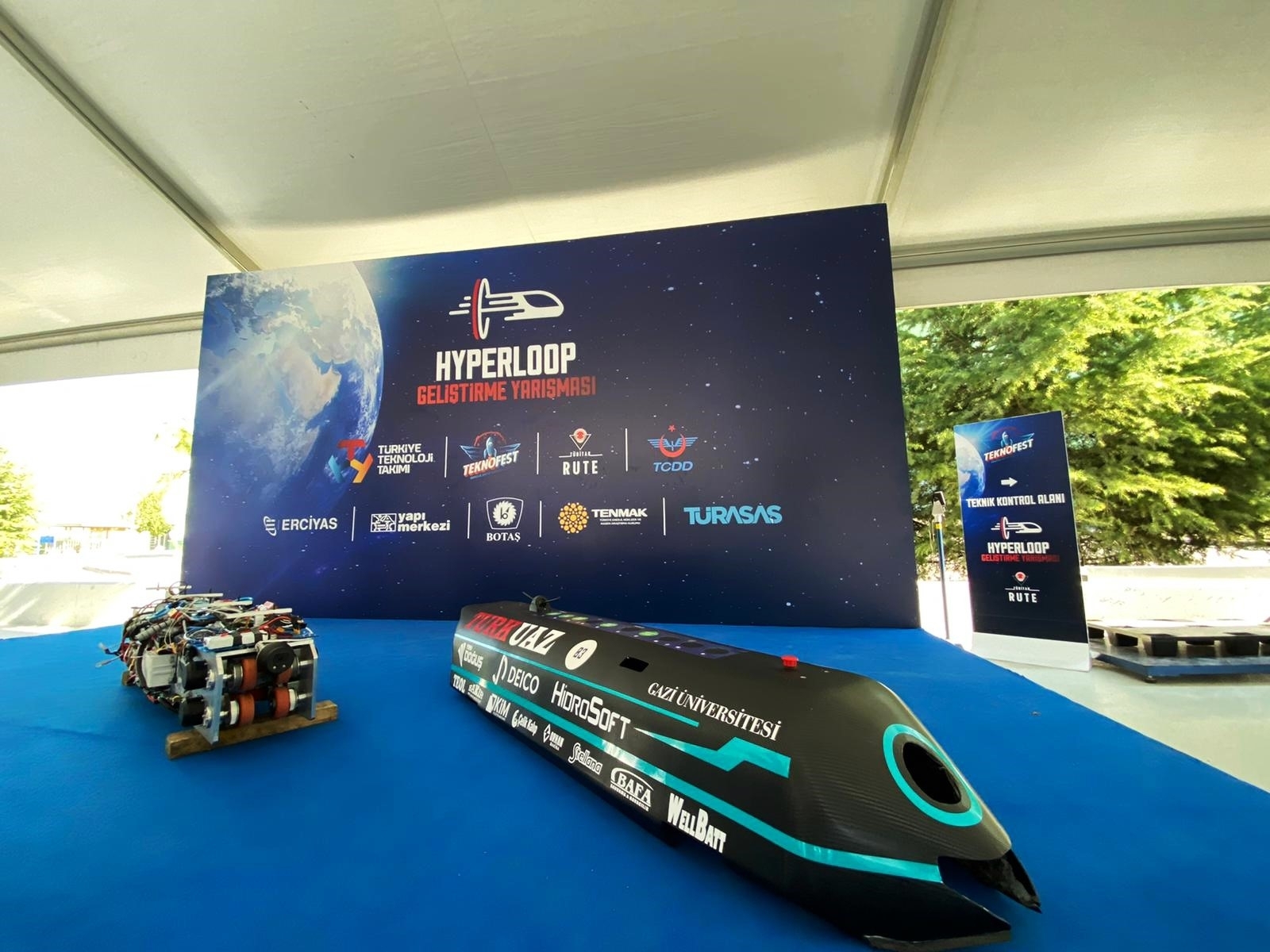 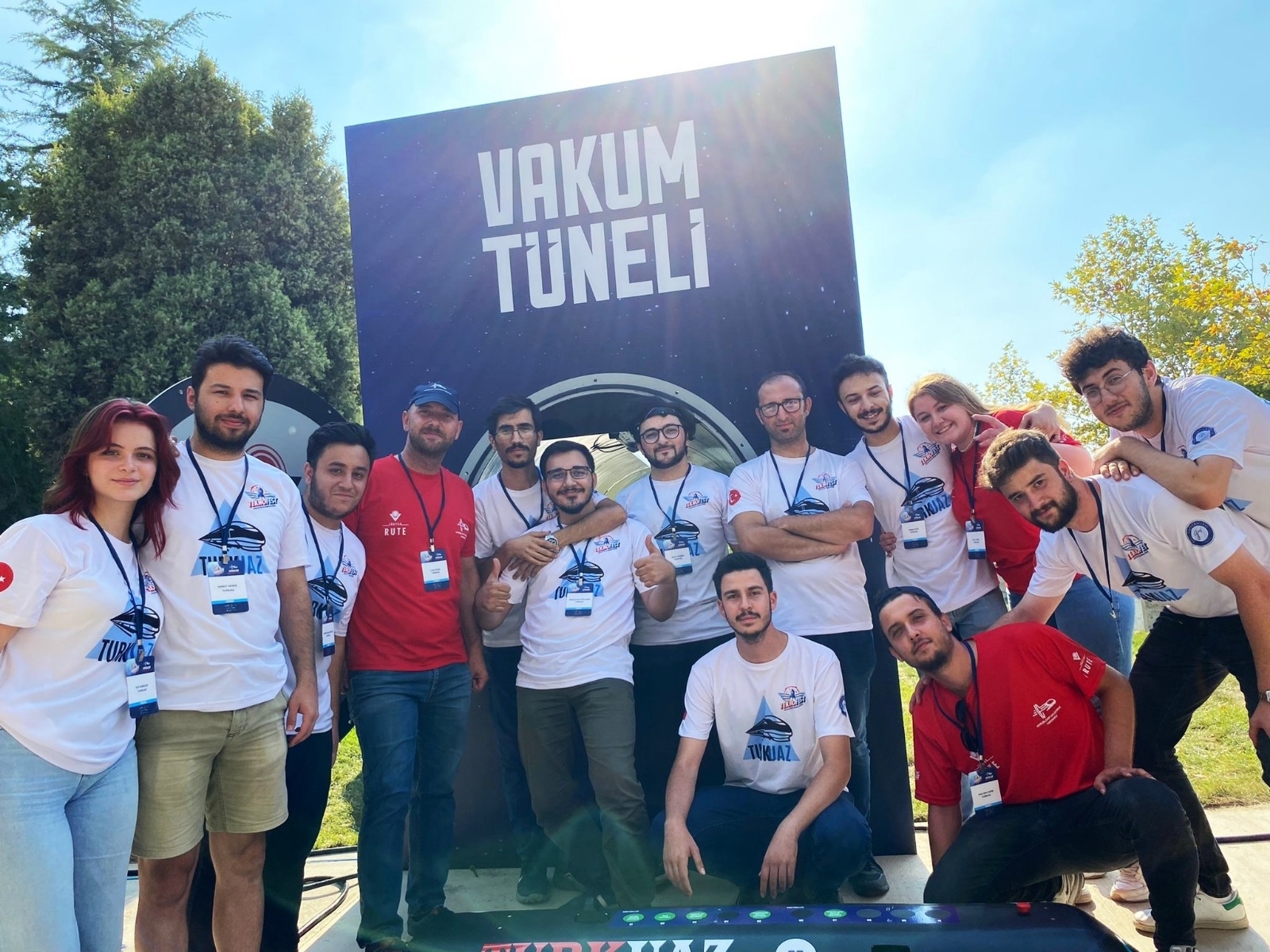 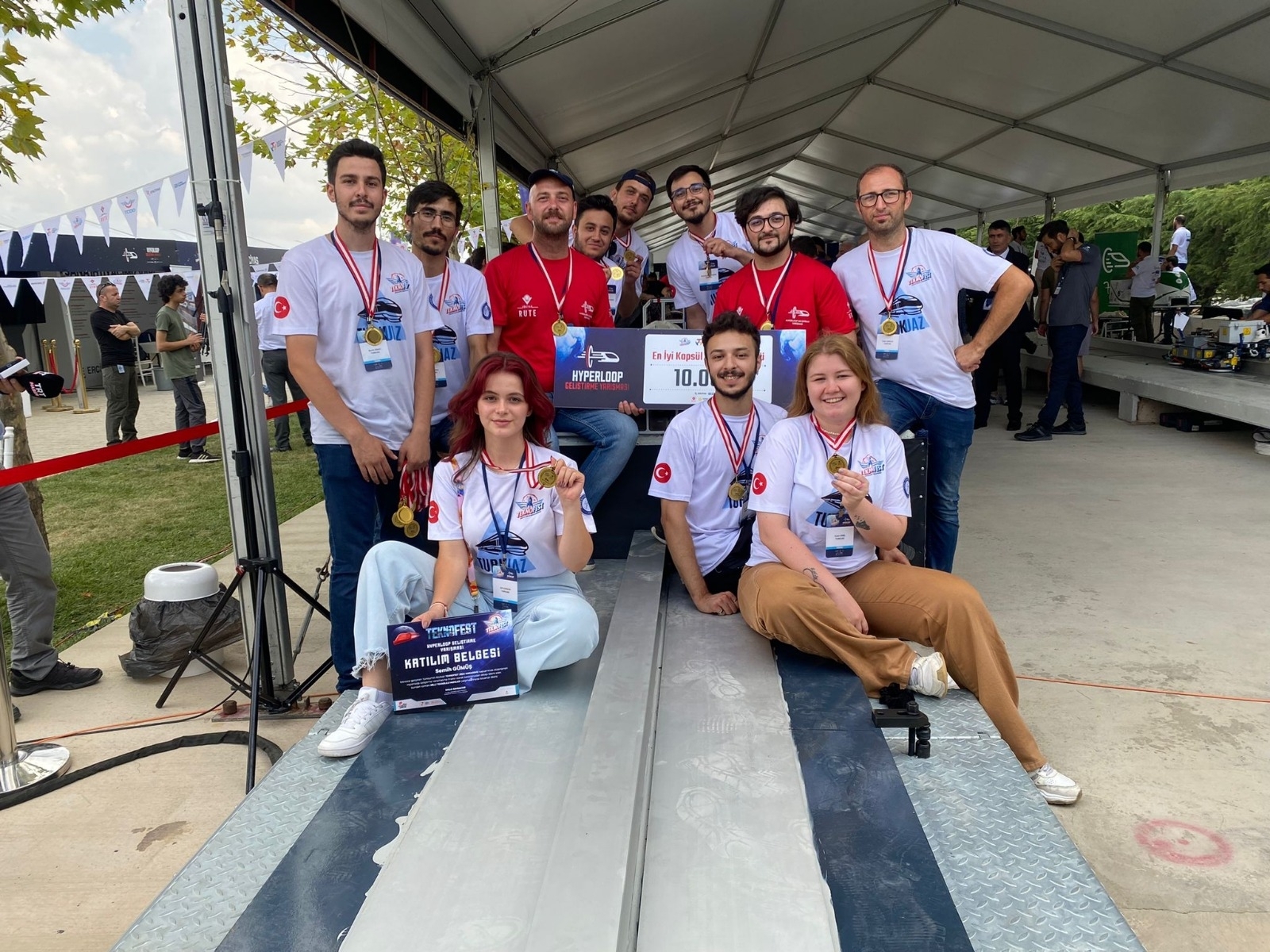 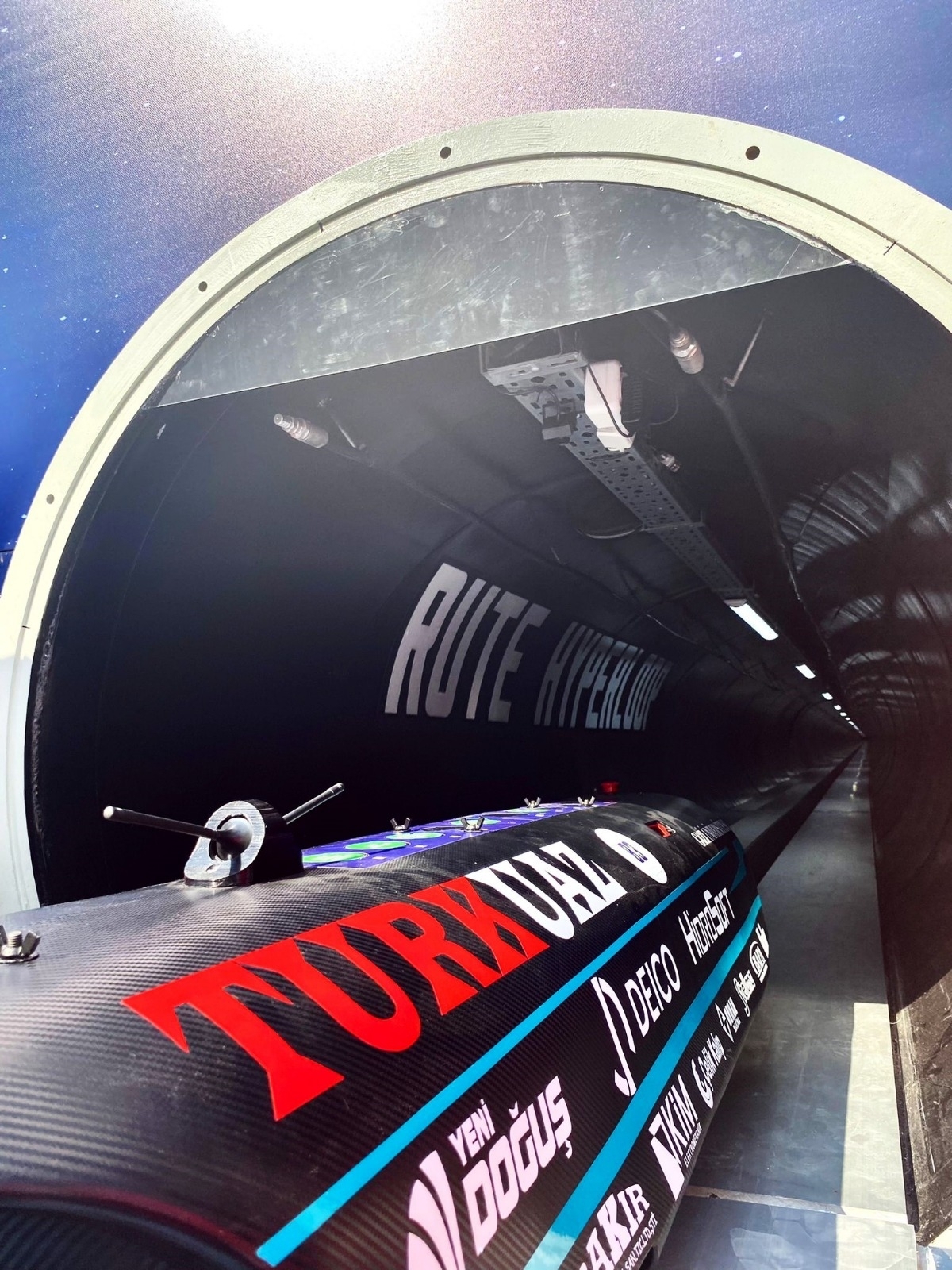