Enourmous victory from Gazi University Football Team. Our team has gone through to the final among 16 teams. On 16th May, the team became champion after scoring 10-7 against Bahçeşehir University and has qualified to play in the Unilig Super League next year. We congratulate our Football Team and wish them continued success. 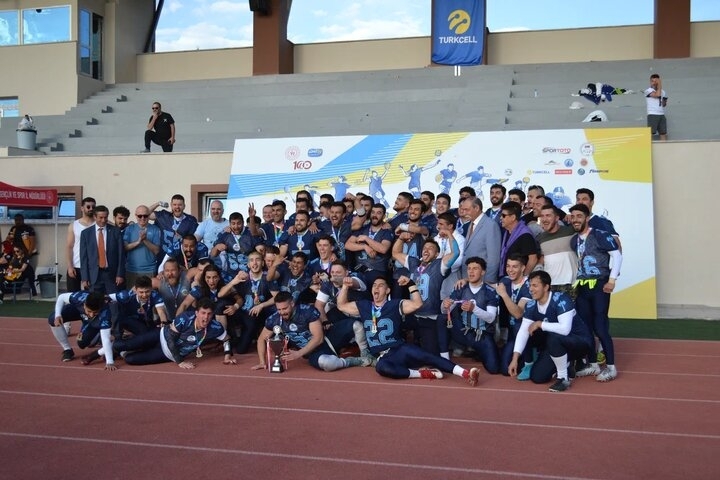 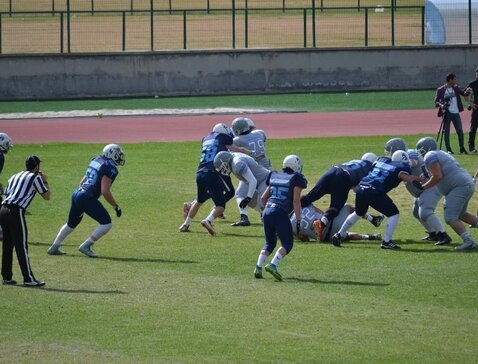 The Renewed Book Bank has been Opened with a Ceremony

Great Achievement from Our Ph.D. Student